NEW SINGLE 'THE EXPERT' OUT NOW 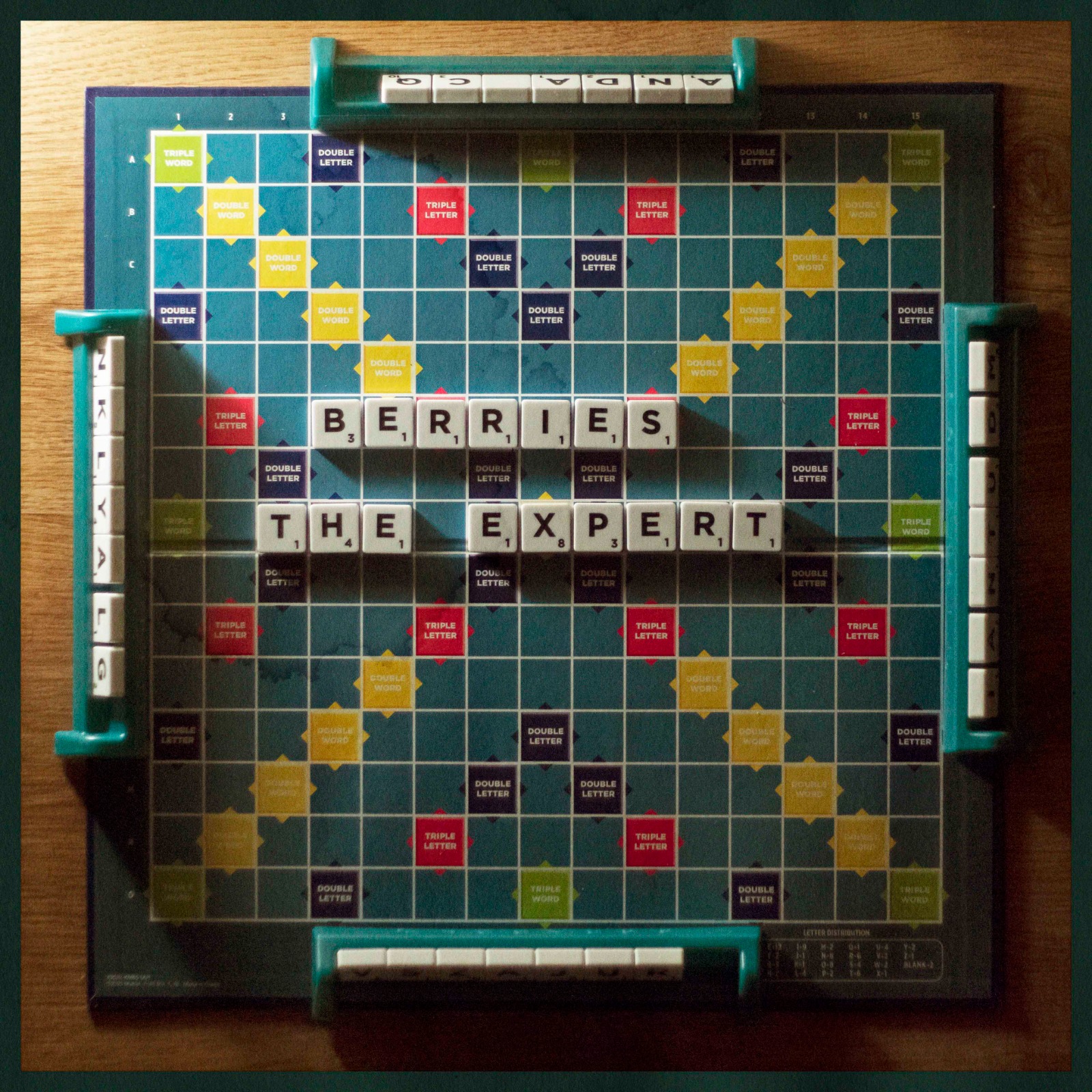 BERRIES are a London based trio who have been gaining increasing recognition for their incendiary blend of Rock, Grunge and Indie sounds. They recently signed to Xtra Mile Recordings and their new single ‘Copy’ is out now!

They have been featured in several well-known blogs and magazines including Record Collector Mag where they were described as “infectiously energetic, instrumentally taut and melodically uplifting”, Time Out Magazine and Fred Perry Subculture. They work regularly with National Promoters DHP and tour across the UK regularly. Recent notable shows include supporting Frank Turner at a socially distanced acoustic show, Cherry Glazerr at Electric Brixton and Ex Hex at Village Underground including many sold out headline shows. They are currently working on their debut album.